TransCanada Pipelines Ltd. (TCPL) is proposing the Energy East project to transport oil from Alberta to New Brunswick, including converting gas pipeline infrastructure in Ontario to carry oil. This project requires a series of new pumping stations across Ontario, each powered by electricity. Shared Value Solutions was commissioned by Aroland First Nation, Constance Lake First Nation and Ginoogaming First Nation to provide an initial overview of the project and potential impacts and opportunities for the First Nations.

Our consultants assisted the First Nations and TCPL in executing an agreement to support the development of an Energy East Partnership Working Group consisting of representatives from the First Nations,TransCanada Energy East and Brookfield Renewable Energy. The Working Group was established to facilitate discussions and investigate the feasibility of providing electricity to pump stations for the Energy East Project over a new transmission line parallel to Highway 11, while concurrently benefiting numerous other power consumers and future power generators – especially numerous “stranded” hydroelectric project in the region that cannot move forward without access to the transmission grid.

We coordinated the activities and studies for the Energy Partnership Working Group and developed a consensus for a preferred alternative transmission line that would run from the Lake Nipigon area to Constance Lake First Nation – the “First Nations Highway 11 Transmission Project” to connect at least four Energy East pump stations and other power users and generators in the region. We assisted the Working Group to develop an agreement to move forward with detailed discussions with other First Nations, the Ontario Government, the Ontario Power Authority and the Independent Electricity System Operator to advance the project into 2016.

Without our involvement, the members of the Client Group would not likely have come together to recognize the value of working together to uncover the infrastructure opportunity made possible by Energy East’s significant elecricity needs in the region. In the process, we also helped the parties develop approaches to review the environmental assessment for the Energy East project and explore other value added opportunities such as regional emergency management capacity and environmental monitoring. 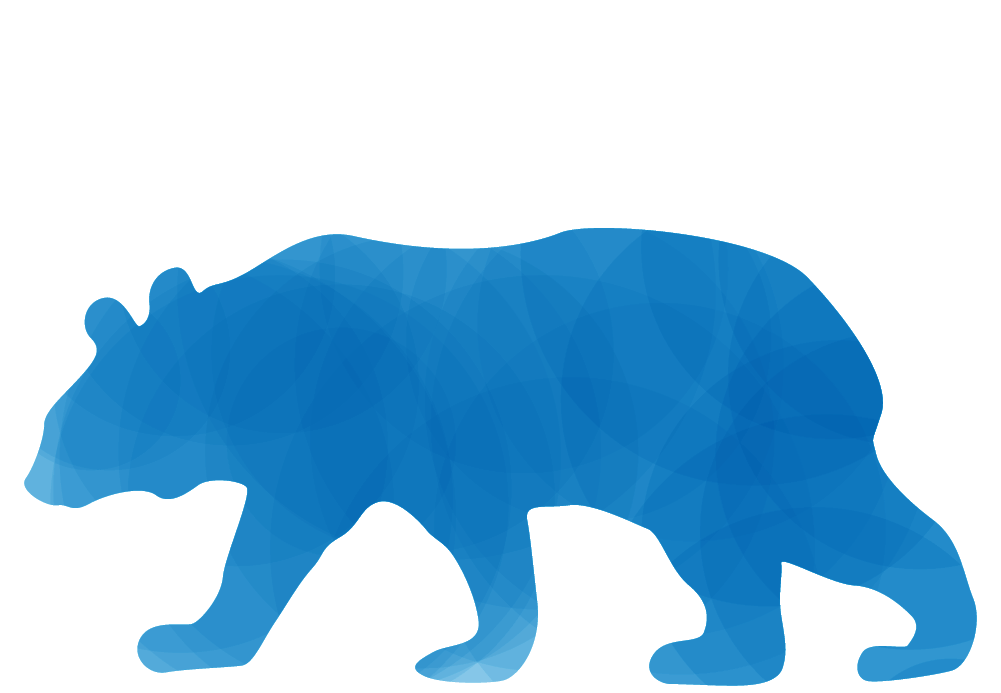 Without our involvement, the members of the Client Group would not likely have come together to recognize the value of working together to uncover the infrastructure opportunity made possible by Energy East’s significant elecricity needs in the region. 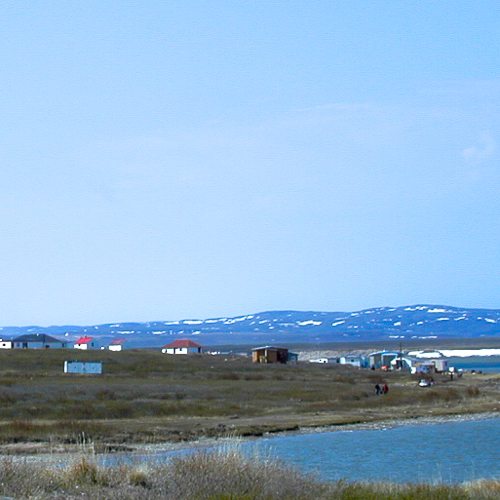 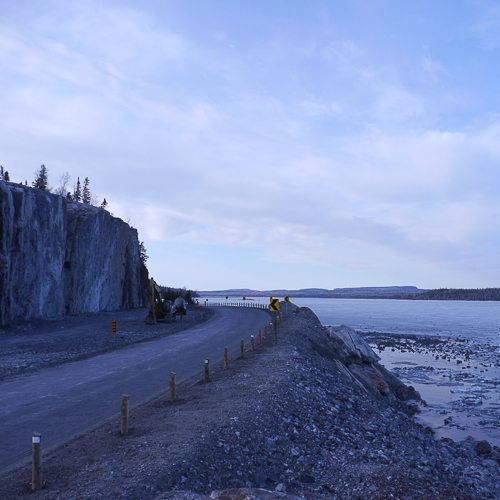