The fluctuation of population and economic activity during the life phases of the mine would pose direct impacts and concerns for Aroland’s community infrastructure and community leaders wanted to develop a strategy reduce any negative impacts of the proposed and future developments while collaborating with proponents to capture as many opportunities as possible.

In order to develop a comprehensive understanding of potential impacts and opportunities, topic specific information about the community needed to be ascertained from local knowledge holders and experts. In 2014, our team undertook a socio-economic impact analysis of Noront’s Eagle’s Nest project in relation to Aroland First Nation.  The study involved in-depth community research to gather and report baseline information of the community’s baseline economic position.  Through participation in community meetings and meetings with Aroland representatives, we identified and described aspects of impact that were most important from the community’s perspective.  Our consultants then carried out a rigorous peer review of Noront’s submitted Social, Economic and Cultural Effects Assessment to identify gaps in the correlation between its focus and the concerns of community members.  We then worked with the community to develop a more detailed set of expected effects of the proposed project given the community’s unique location, community dynamics, history and culture.

By looking through a lens informed by ground level community research and discussion, we identified areas of need, opportunity and shared value that could bridge the project’s development and the community’s expressed values.  Eagle’s Nest will be unique in its design, reflecting extensive discussions Noront has had with local communities, being the first of its kind to have underground tailings storage and recycling 100% of its process plant water.

By looking through a lens informed by ground level community research and discussion, we identified areas of need, opportunity and shared value that could bridge the project’s development and the community’s values. 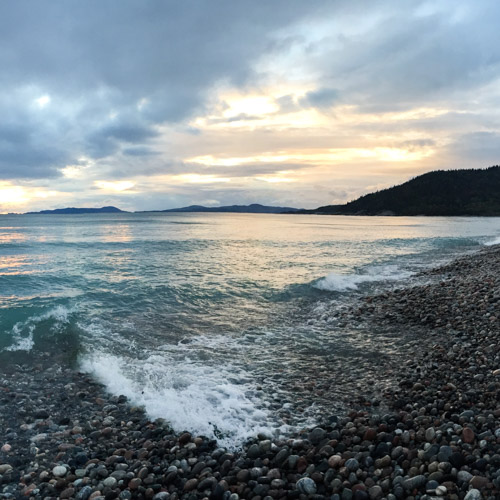 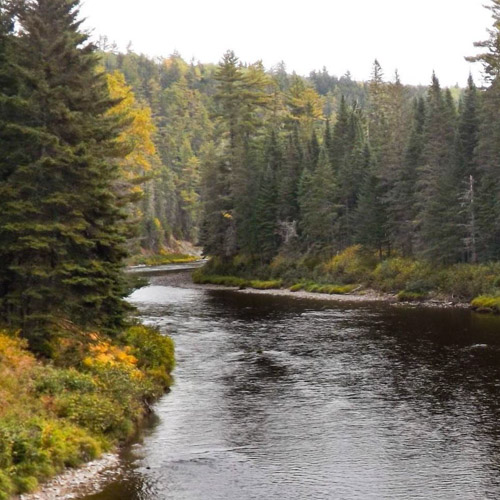