Land Use and Occupancy Study

Manitoba Hydro was proposing the development of the Keeyask and Conawapa Hydro Electric Projects within Pimicikamak’s traditional territory to meet the energy needs of new pipeline pumping stations in the region.  The extensive range of negative effects of past hydro-electric projects were a dominant feature of Pimicikamak’s recent history: fluctuating water levels had wholly eliminated some geographic features, cultural landmarks and coastal habitats.  Many individuals in the community were concerned both for the health and wellbeing of their descendants and the transfer of knowledge and traditional practices.  The Pimicikamak people have a collective vocational mission to steward their land and culture for future generations.

Manitoba Hydro and the Pimicikamak community were insistent on thoroughly assessing the potential effects of any new hydro-electric developments and how the effects of new dams will cumulatively interact with existing projects before proceeding. Both parties were interested in understanding where economic development intersected with the safe and sustainable use of the land.

Our team partnered with community researchers to interview almost 150 elders and citizens over six months.

The results of our research asserted the rights of Pimicikamak and their role as stewards and enabled everyone involved to make informed decisions.  We provided an authentic and accessible means for representatives from Manitoba Hydro to hear directly from community members about their values and the focus of their concerns regarding hydro-electric development.

The deliverables of this project are a basis for ongoing consultations between Pimicikamak and Manitoba Hydro and strengthen Pimicikamak’s negotiation position with other proponents of natural resource projects.  Our team advocated for education, employment and training opportunities within the land use and occupancy and impact assessment study and enabled safe and sustainable access to the land for Pimicikimak and Manitoba Hydro. 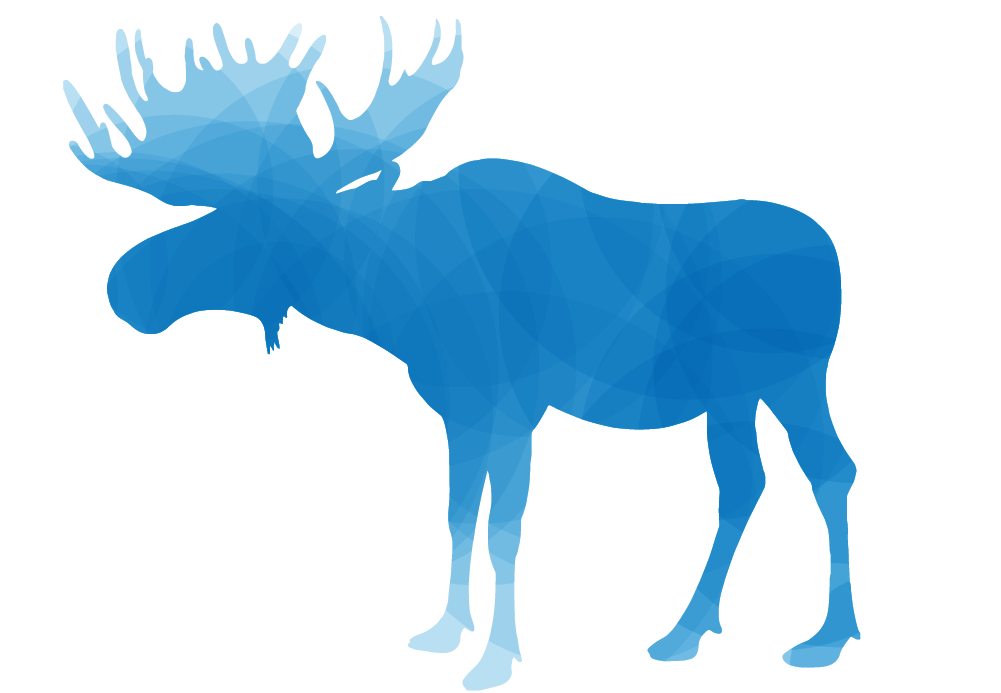 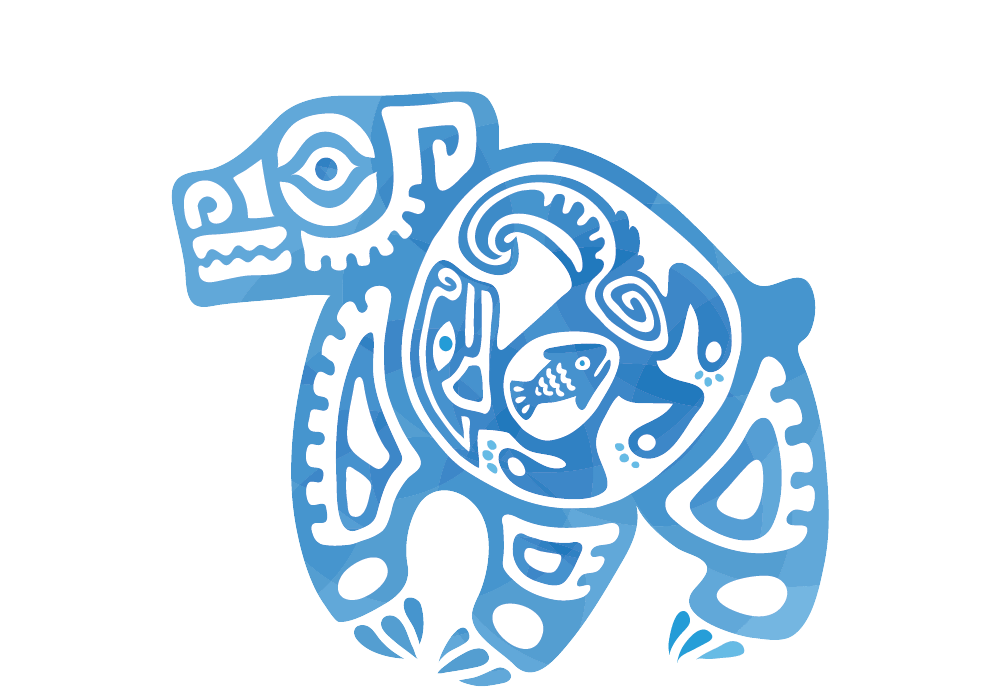 The deliverables of this project are a basis for ongoing consultations between Pimicikamak and Manitoba Hydro and strengthen Pimicikamak’s negotiation position with other proponents of natural resource projects. 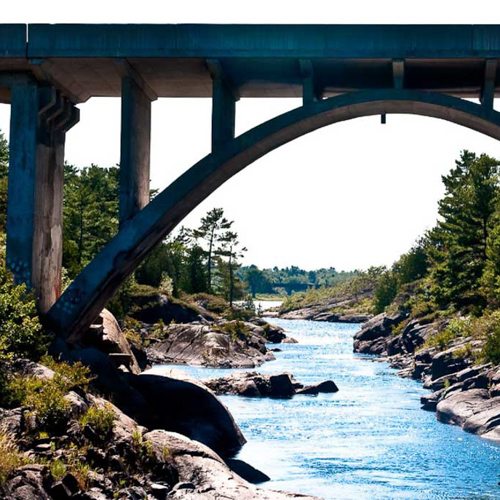