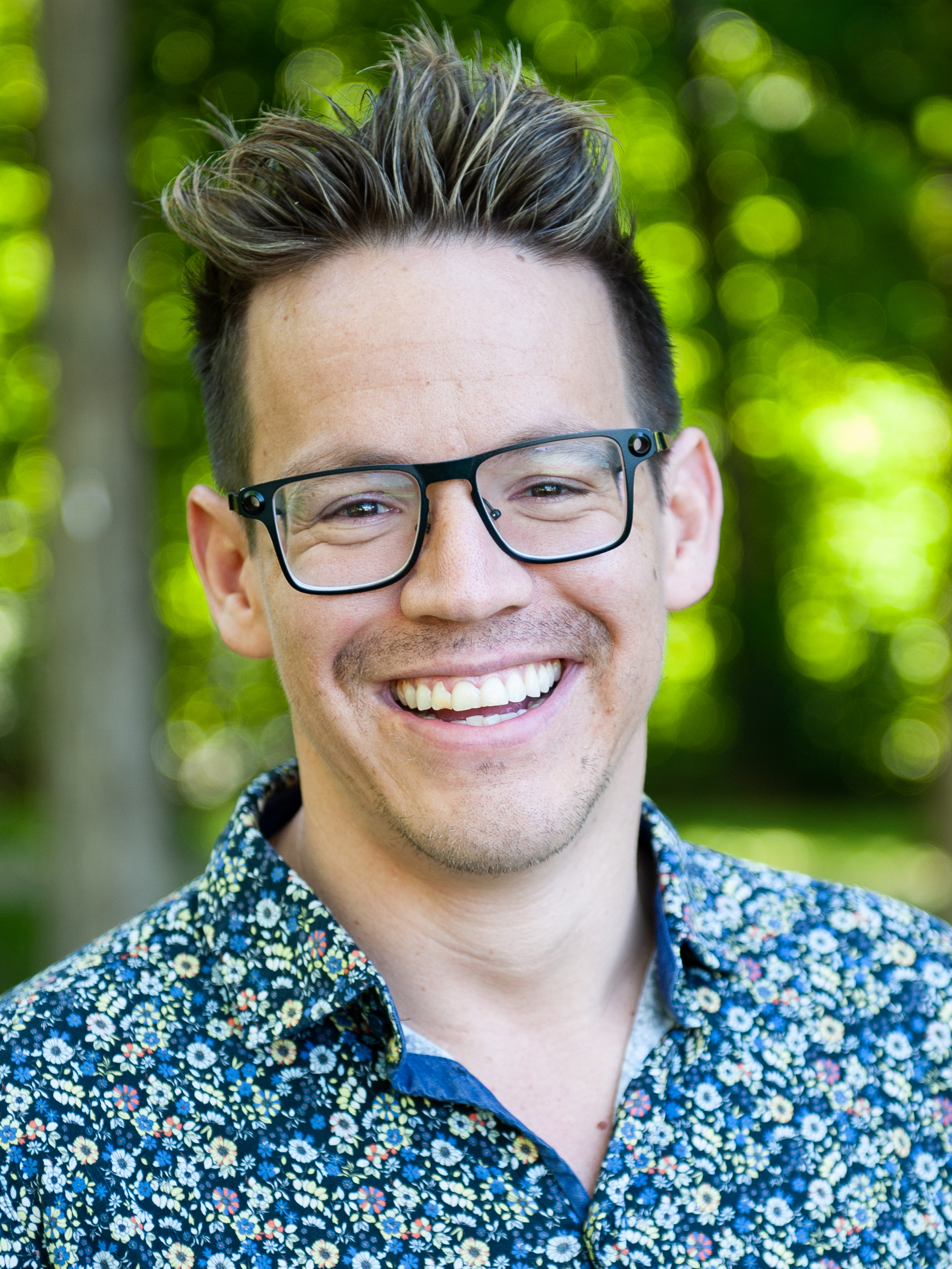 Greg is a proud gay Metis Man who has worked on some of the most important energy projects in Canada today. A sought-after speaker and thought leader in the fields of energy and technology, he has advocated nationally and globally for community and industry. Greg holds a Bachelor of Commerce in Finance from the University of Calgary and is a candidate to receive his Executive MBA in 2023 at his alma mater.

Over the course of his work in the energy field, Greg has built relationships with approximately 200 First Nations across Western Canada. His career experience includes time with Nexen Inc. and TC Energy, and he has worked on Horn River Shale Gas projects, Coastal Gaslink and other LNG projects, as well as Keystone XL. At Fluor Canada Ltd. he was the company’s first ever Indigenous relations specialist, where he actively transformed the way the company views itself as an agent in reconciliation.

Greg led Indigenous engagement across several hundred different Indigenous groups in Western Canada in pursuit of majority Indigenous ownership of the Trans Mountain Pipeline and Expansion Project. He was also the leading Indigenous content and communications creator for the Canadian Energy Centre, which allowed him to hear and share stories of Indigenous leadership in energy across Canada.

Greg has shared his vision for Canadian energy globally, including at the Globe and Mail – Future Forward Summit in 2019 in Toronto, at Calgary’s 2019 Energy Disruptors, and as an invited guest of the Government of Japan on a trade mission where Japanese government officials and business leaders sought Indigenous perspectives on Canadian energy in Nov 2019.

Recently, he received a very prestigious award from the Alberta Chamber of Resources and was named the 2021 Indigenous Resource Leadership Award recipient. In 2021, Greg was honored by being named a finalist for both the 2021 Global Energy Show -Emerging Leader Award and the Canadian Gay and Lesbian Chamber of Commerce (CEGLCC)’s – Business Advocate of the Year. He was awarded the 2020 Daily Oil Bulletin Rising Star Award and the 2018 Calgary Stampede Western Trailblazer Award.